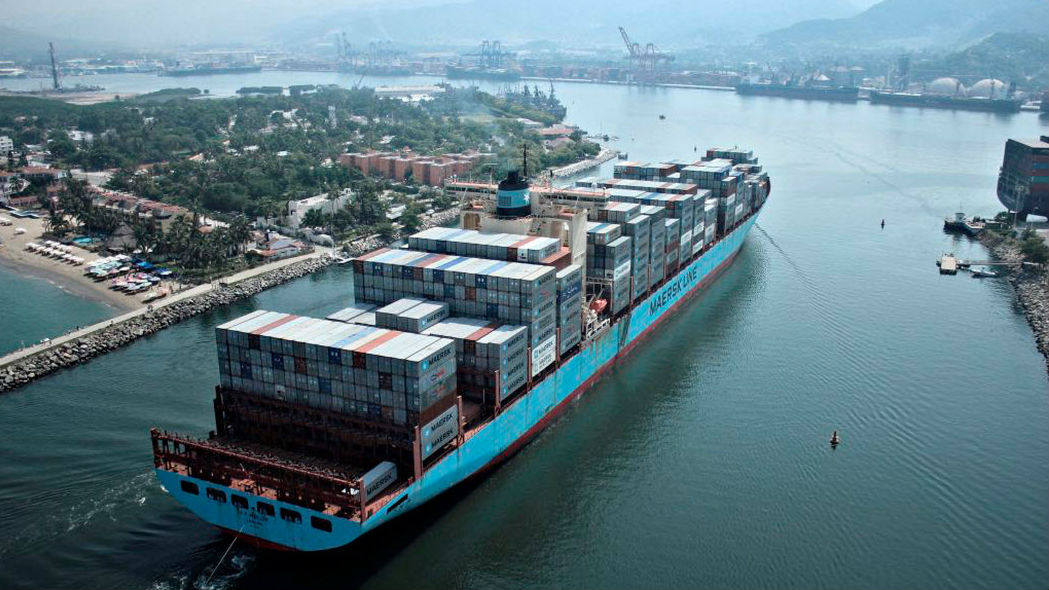 Maersk and IBM have announced a new collaboration to use blockchain technology to help transform the global supply chain.

The technology will be made available to the shipping and logistics industry to help manage the paper trail of tens of millions of shipping containers across the world by digitizing the supply chain process from end-to-end.

It is expected to enhance transparency and facilitate secure sharing of information among trading partners. It is designed to help reduce fraud and errors, reduce the time products spend in the transit and shipping process, improve inventory management and ultimately reduce waste and cost.

When adopted at scale, the solution has the potential to save the industry billions of dollars, says IBM.

Maersk found in 2014 that just a simple shipment of refrigerated goods from East Africa to Europe can go through nearly 30 people and organizations, including more than 200 different interactions and communications among them.

The costs associated with trade documentation processing and administration are estimated to be up to one-fifth the actual physical transportation costs.

IBM and Maersk intend to work with a network of shippers, freight forwarders, ocean carriers, ports and customs authorities to build the new global trade digitization solution, which is expected to go into production later this year.

Blockchain, an immutable, security rich and transparent shared network, provides each participant end-to-end visibility based on their level of permission.

Each participant can view the progress of goods through the supply chain, understanding where a container is in transit. They can also see the status of customs documents, or view bills of lading and other data.

Detailed visibility of the container’s progress through the supply chain is enhanced with the real-time exchange of original supply chain events and documents. No one party can modify, delete or append any record without consensus from others on the network.

The solution, developed by Maersk and IBM, is based on the open source Linux Foundation’s open source Hyperledger Fabric. IBM hosts the solution on the IBM Cloud and the IBM high-security business network, delivered via IBM Bluemix.

In order to prove the potential value of a commercial trade digitization solution, IBM and Maersk have worked with a number of trading partners, government authorities and logistics companies. For example, goods from Schneider Electric were transported on a Maersk Line container vessel from the Port of Rotterdam to the Port of Newark in a pilot with the Customs Administration of the Netherlands under an E.U. research project.

The U.S. Department of Homeland Security Science and Technology Directorate and U.S. Customs and Border Protection are participating in this pilot. Damco, Maersk’s supply chain solutions company, supported origin management activities of the shipment while utilizing the solution.

The international shipment of flowers to Royal FloraHolland from Kenya, Mandarin oranges from California and pineapples from Colombia were also used to validate the solution for shipments coming into the Port of Rotterdam.

Ramesh Gopinath, a vice president at IBM told the International Business Times: “This is a solution for industry, not just Maersk. Customs and other carriers will come on and they will all be running their own blockchain nodes. That will happen as part of bringing this into production later this year.”