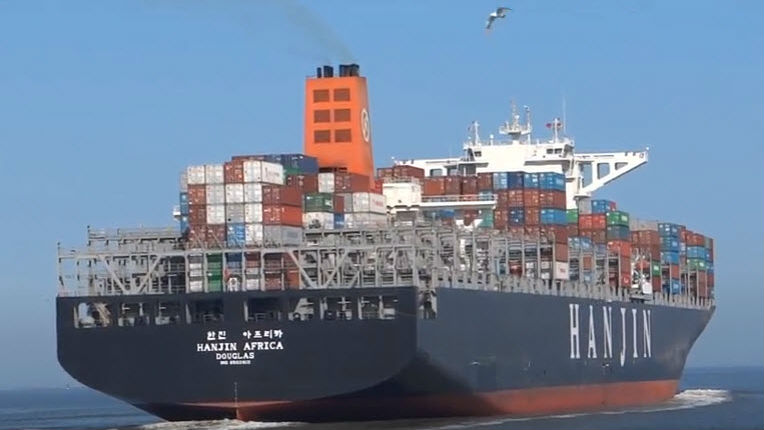 On Friday, a South Korean court formally declared bankruptcy for the defunct container carrier Hanjin Shipping, bringing five months of disruption and uncertainty to a close.

The court announced its intentions to dissolve Hanjin earlier this month, acting on recommendations from the consulting firm PricewaterhouseCoopers. It has already appointed a bankruptcy administrator and will pursue liquidation of Hanjin’s remaining assets. In a statement, the court said that it will “make efforts so the maximum of debt repayment will be conducted in a way that is fair and balanced to the creditors.”

Hanjin’s container terminals in the United States and its core trans-Pacific route operations have already been auctioned off, and some observers say that there isn’t much left to sell. “All the good assets have been sold, the carcass has been thoroughly cleaned up,” says Greg Knowler, a maritime trade specialist at IHS, speaking to the BBC.

Analysts say that creditors are unlikely to recover much of what they are owed. Hanjin’s bondholders, banks and suppliers have filed claims totalling to $26 billion – far in excess of the line’s estimated $1.5 billion liquidation value.

Last August, with revenue plummeting and payments coming due on its $5 billion debt load, Hanjin entered court receivership and defaulted on its obligations. The carrier’s demise was the largest container line bankruptcy in history, by a wide margin. For most of the following month, the firm was unable to pay for its ships to enter port and unload, stranding cargo worth $14 billion on vessels around the world. The process of winding down its operations, delivering its loaded cargo, returning its chartered-in vessels and sorting out its leased containers has created unprecedented supply chain disruption. In addition, thousands of Hanjin mariners were left aboard without orders, and some were still stuck after Christmas; although the Korean government has pledged to help them find new employment, they face an uncertain future.